Aurora is now part of The Private Clinic, a nationwide group of clinics with over 35 years of experience specialising in Cosmetic Surgery and Skin and a Trust Pilot 5 star rating. For comprehensive information, before and after photos and costs on our range of procedures click here.

Mr Richards was voted ‘Home Counties Leading Plastic Surgeon’ by The Daily Mail and ‘Leading Breast Surgeon UK’ by The Independent on Sunday. In 2014 Adrian was named as one of the world’s Top 100 Most Influential Cosmetic Doctors by international cosmetic surgery website RealSelf. In 2018 Mr Adrian Richards became one of 1,000 board-certified doctors to be inducted into the RealSelf Hall of Fame, an honour recognising the highest-rated and most active doctors on RealSelf.

Mr Richards qualified as a Doctor in 1988 and for 12 years specialised in plastic surgery. He has full registration with the General Medical Council No. 3286812 and is a Member of the British Association of Aesthetic Plastic Surgeons (BAAPS) which is a leading British professional body for plastic surgery and reconstructive surgery. He is an author and has written a best-selling textbook ‘Keynotes on Plastic Surgery’.

Mr Richards had extensive experience as a Consultant Plastic Surgeon at Stoke Mandeville NHS Trust.  He now has private clinics which are based at locations including Northampton, Stokenchurch and Harley Street in London. Mr Richards recognises that his patients demand excellence from plastic surgeons; consequently, he continuously collaborates with other plastic surgeons worldwide to bring new surgical and non-surgical innovations to his practice for the benefit of his patients.

As a respected figure in the industry, Adrian is often invited to speak at events and conferences and has made several appearances on national radio and television, including Channel 4’s ‘How Not to Get Old’ and ‘Bodyshockers’.

Mr. Richards offers surgical consultations in The Private Clinic of Harley Street,  London,  Buckinghamshire and Northamptonshire.  To book your consultation please complete our contact form or give the team a call. 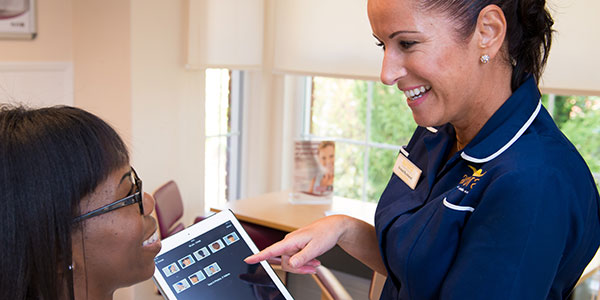 Book your consultation today with one of our expert surgeons.